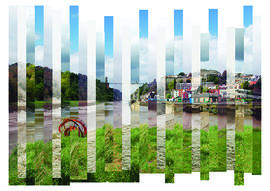 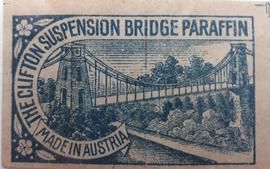 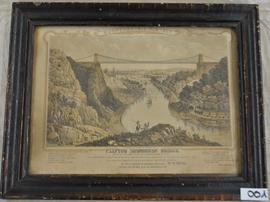 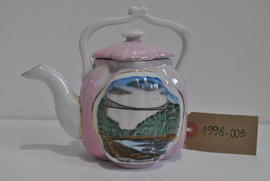 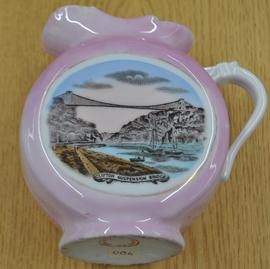 Marked 'Made in Germany'. 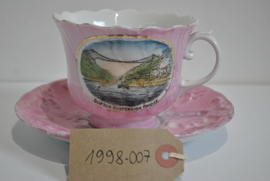 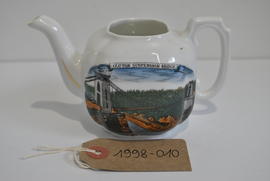 Base of teapot is marked 'made in Germany'. 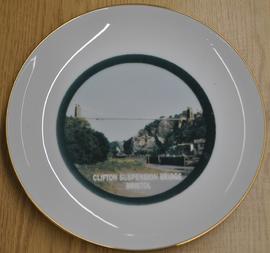 Gold rimmed plate with photograph of the Clifton Suspension Bridge