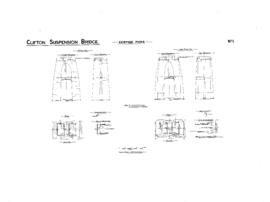 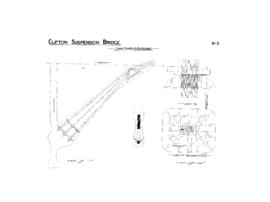 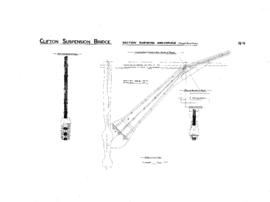 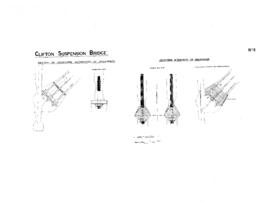 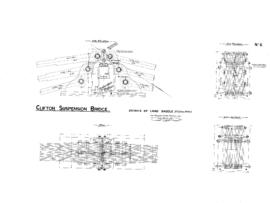 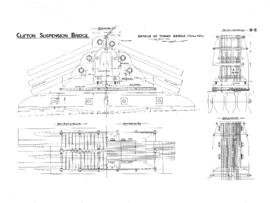 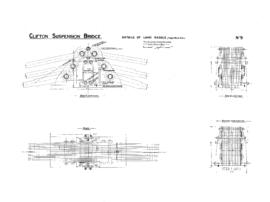 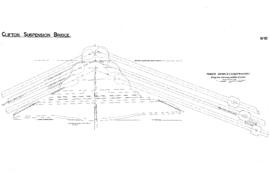 Reproductions of F. Gleadow's tracings and other historical reference drawings

In February 1972 Howard Humphreys & Sons, consulting engineers to the Clifton Suspension Bridge Trust, prepared these reproductions of tracings made by F. Gleadow M.I.C.E in October 1903. Mr Gleadow acted as surveyor to the Clifton Suspension Bridge Company. His tracings were, in turn, made from original tracings lent by Messrs. Cochrane & Company of Woodside Iron Works, near Dudley, Staffordshire who were contractors to the bridge at its erection. This series consists of unannotated velograph tracings and paper diazotype copies of Gleadow's 1903 tracings as well as some photocopies of original 1860s plans.